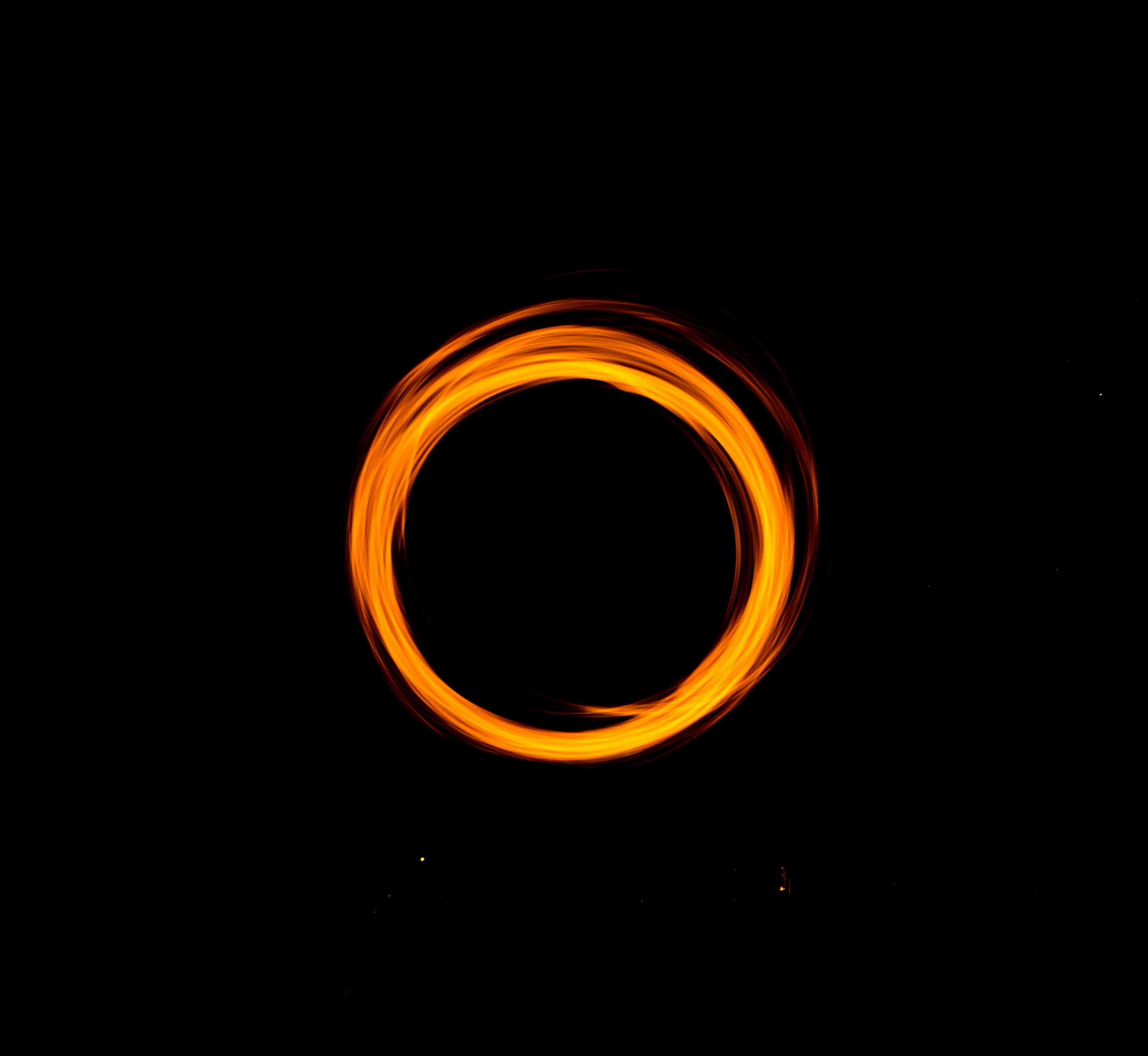 Out of the pan and into the fire. A previous post on binge drinking in America broke out the demographics by age and sex. Aside from displaying some data charts observations went essentially unmentioned. That was partly due to timing issues and partly not wanting to put my foot in my mouth – that only gets in the way of the pint glass and spoils the beer taste. It did not matter that the numbers were less flattering for men. With such a grave topic, taking one more lame dig at men seems pathetic given the consequences of these behaviors. Am I going to steer clear of issues in this post? Probably not, though that is not for lack of respect. The likelihood of saying anything, however benign, without upsetting someone is close to nill and probably more like impossible when you mix the subjects of health, race and sex in America. I suppose that would hold true for most places but I know my country best. The outrage has mostly to do with unresolved issues in our society. Unfortunately, this discontent is coupled with mediums we appear to be in the preteen stage of figuring out how to use, leading to more obfuscation than conversation.

I have shuffled the features of interest and landed on race and sex. Nothing could be more benign. Yet, in spite of the potential landmines, complications and hurt feelings to be had, I proceed with confidence. It is not the naïve belief that “the data is the data,” and that they are somehow neutral, unbiased and hence a reflection of reality that provides an untroubled mind, but rather that the data is available. Hence it is up to us as citizens to investigate that information for further insights, possibly pointing out new angles, possibly pointing out errors and oversights. Additionally, we need to re-calibrate our common sense, something which is rarely common and hardly makes sense much of the time.

That we should be treated with respect is a given belief of Western culture, however miserably our societies and ourselves as individuals have fallen short of that ideal (see: Gandhi’s thought on Western Civilization). Even so, treating all people the same is not necessarily the same as treating them fairly and with dignity. Biological, psychological, and nutritional needs differ over the course of one individual’s life, let alone across different age cohorts, ethnic groups, and sexes in a population. Health issues and outcomes are especially pertinent to highlighting these distinctions. Identical treatments for disparate needs can be fatal.

There is no average person, male or female. We each come with a constellation of biological and social inheritances. Binge drinking is almost certainly one such area. Hence the indifference to charges of highlighting differences, whether racial, age-related or with respect to sex, and their outcomes. Firstly, that is exactly the point. So consider this a guilty plea. Rather than clump all people under one non-realistic mean we should actively disaggregate data and research in order to provide the best quality care, identify correlations, connections, and a chance to affect change towards healthier outcomes. As for “better” and “healthier” I think a lack of cirrhosis is a good start.1

Alongside our best intentions and pursuits for a more just and dignified society we have to admit that we are not the same. We are very close, and there is more that we have in common than that separates us, but those differences have real world implications on quality of life and survival, whether we wish to acknowledge them or not. I for one would rather acknowledge them and get on with the interesting work and conversations about what we are going to do about it.

The process of breaking out binge prevalence across race/sex was similarly done to the previous post on age/sex: creating frequency tables, developing probabilities, and plugging them into a Naïve Bayes framework to determine the likelihood of occurrence in different sectors of the population. The resulting numbers are not much of a surprise if you have a general idea of American demographics and take a couple of minutes to look over the source tables from the CDC. They more firmly point out problem areas, areas of concern that should be worth investigating.

For the second piece in a row on this topic we see first and foremost that binge drinking is expressed predominantly in males. Further, we see that different races have different proclivities for this behavior. That this appears to be a primarily male, white and Hispanic concern would seem relevant when wishing to combat the issue. Naturally, individuals within other demographics that are just as severely impacted deserve comparable support. Given limited time and resources, and a bias for prioritizing efficacy, we should be clear on targeting and scope. Whites and Hispanics, of both sexes, have comparable likelihoods of binge incidents, these members can be highlighted by putting them in a radar chart to help provide comparisons on several axes and plots.

The radar chart was the visual idiom selected for the purposes of splitting out the sex and race influences on separate axes and allowing for clear combination of factors. When moving off of the main race/sex axes of what can be regarded as north/south, east/west, respectively, toward the 45° lines we may read out the expected binge likelihood for white females, black males, etc. With various races to consider and not wishing to overcrowd one chart we opted for several radar charts grouped together in a two-by-two alignment that allows for diverse demographic comparisons. This arrangement provides simple contrasts as well as multiple comparisons via the transitive process. Thus the four radar charts are not just pretty pictures, but functional in delivering information.

However, aside from the added information of baseline binge drinking for races and sex alone it would seem that one chart is more elegant, concise, and sufficient in bringing across the information. Two complimentary approaches off of the same underlying data but one most likely to be preferred over the other. Next time we will delve into something only slightly less polarizing, education and income.

Photo by Jeremy Perkins on Unsplash

1 Or “for instance that such people are less likely to have a breakdown or commit suicide.” (B. Williams, Consequentialism and Integrity) ↩

By dropping me a message about "Better Bayes to Drink - Races to the Bottoms Up", forwarding to a friend, tweeting about it and/or signing up for the newsletter to receive advance notice of posted content, added site features and opportunities to make suggestions for future data-related beer pieces and miscellany.