What is it to know? How can we say with any certainty that we know what we assert? These and related questions run through much of (Western) philosophy, certainly playing a major role in modern philosophy, specifically. It is worth noting that these kinds of questions run deep when considering our own claims of knowledge and when being frank about the limits of same. We do not need to delve into ideas about the world as representation or whether or not we, as humans, have access and direct knowledge of things in themselves to appreciate the difficulty of confirming claims of knowledge. In more practical ways we may raise doubts about the knowledge of others and ourselves. What does it mean that one knows how to cook, code, or carry a conversation? In some cases we are left shrugging our shoulders and claiming we know it when we see it. Within our society we have markers to indicate a certain level of mastery and proficiency. These may be anything from the trust our parents place in us to have a set of house keys, to getting a college degree, to being elected to a position (governmental or otherwise).

We live in an age when learning opportunities are more plentiful than ever. We have the aforementioned schooling, there are online resources and there is a long tradition of apprenticeship, even if that is not what it is always called (e.g. medical residency, line cooks, entry-level & intern positions). What it takes to remove that feeling of being a fraud varies from person to person and profession to profession. There is no guarantee that following the well trodden path of a recognized discipline will not leave you feeling like an imposter but it is as good a chance as any of acquiring a professional knowledge set. One of the reasons we have so many learning opportunities is due to having to know so much, to continuously learn, whether it is to gain skills for a new job, a recent life event, or simply to fulfill an interest. 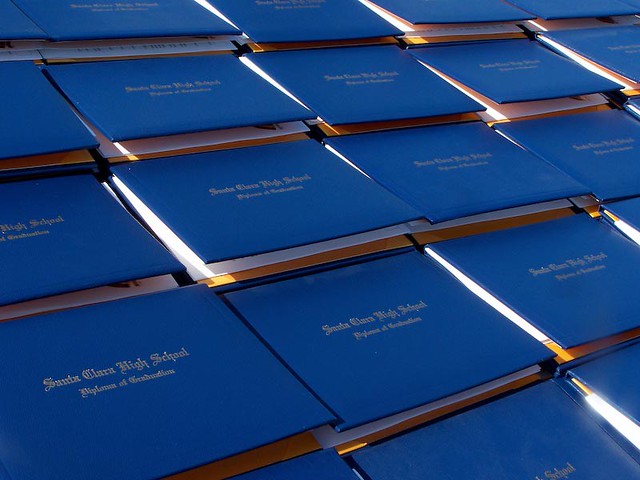 A supplemental way of showing knowledge in a field, a college and graduate degree being the primary form, is through certification. There are all kinds for all types. Certifications for scuba, skydiving, cooking, computer programming, project management, and, lo and behold, for beer appreciation. Our intrepid author, Lucy Burninham, has her interests in this manner of mastery kindled when enjoying a beer whose taste she could not quite place (ironic when you consider her description: “The beer smelled like a tangerine peel in the dead of winter, and the white head reminded me of citrus pith. I took a sip, and a spike of bitterness eased into warm earth and crushed blossoms.”) This inability to pin down a “why” for her enjoyment spurs her search “for a different relationship with beer,” and her embarking to be a Certified Cicerone, all in a year’s time.

Time, and the lack thereof, immediately becomes an underlying theme, beginning with the one year deadline ever present and the amount of knowledge required seeming to expand with each passing day. This ties into two further themes, the sense of being overwhelmed and the author’s modesty. Her generous retelling of the journey allows us to peak into her moods and states of mind at various moments in the voyage which, while not always pretty, reveals her personality and courage in sharing. 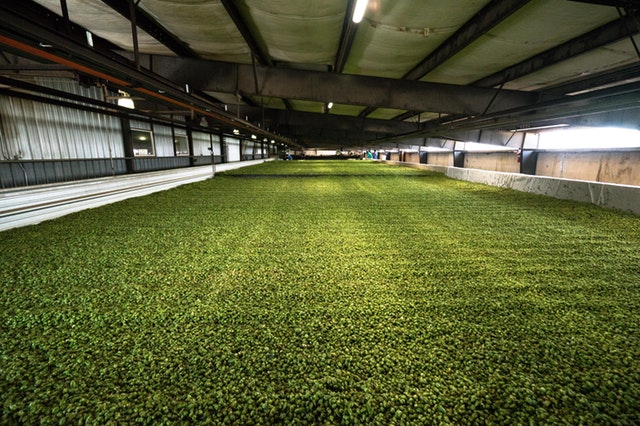 The range of activities and places traveled to could hardly have been taken on by most readers, certainly not within a year. Her inexperience regarding certain topics across such a wide subject matter going into the journey can hardly be surprising. In an honest retelling it would be inevitable that most people in the author’s position would be routinely confronting their own ignorance. Among these activities and insights are home and professional brewing (helping brew Breakside’s GABF 2014 IPA winner), tasting (including sitting in on Widmer quality tasting session), with its inherent challenges and difficulties of placing and capturing in words aromas and flavors, hop farming and selection (“Brewers only missed out on hop selection for things like births or deaths in the family.”), festivals, classes, tap maintenance (line cleaning at Hair of the Dog), visiting other countries (Belgium and Germany), food pairing, and studying for the test itself.

Burningham’s experience as a professional writer shine through. Examples include the aforementioned beer description that started the journey; clear, image-infused descriptions of hop farms and workers in the process of harvesting; describing the GABF alternatively with wonder, sadness and absurdity with relation to comraderie, the venue (“the Colorado convention center in Denver has the acoustics of an airplane hanger and the charm of a Costco”), and standing in line for a beer where thousands are readily available, respectively. Moreover, each chapter walks through one or more of the Cicerone topics, integrating them seamlessly into the storyline, without beating the reader over the head with why they are important. After spending several of the final chapters in Europe (three in Belgium alone: lambics (Cantillon), gueze (Drie Fonteinen), and food pairings in Belgium, Watou really @ ’t Hommelhof) the book ends up by returning to reality and full blown test stress. The final chapter, centered naturally on the test, helps pull together the many parts of the journey into an impressively coherent body of knowledge and experience. The stress, nerves and uncertainty described should be recognizable to anyone who has stretched for a goal. Burningham’s passing and disoriented reaction, i.e., collapsing to the living room floor in half disbelief, provide a nice bow to the story. 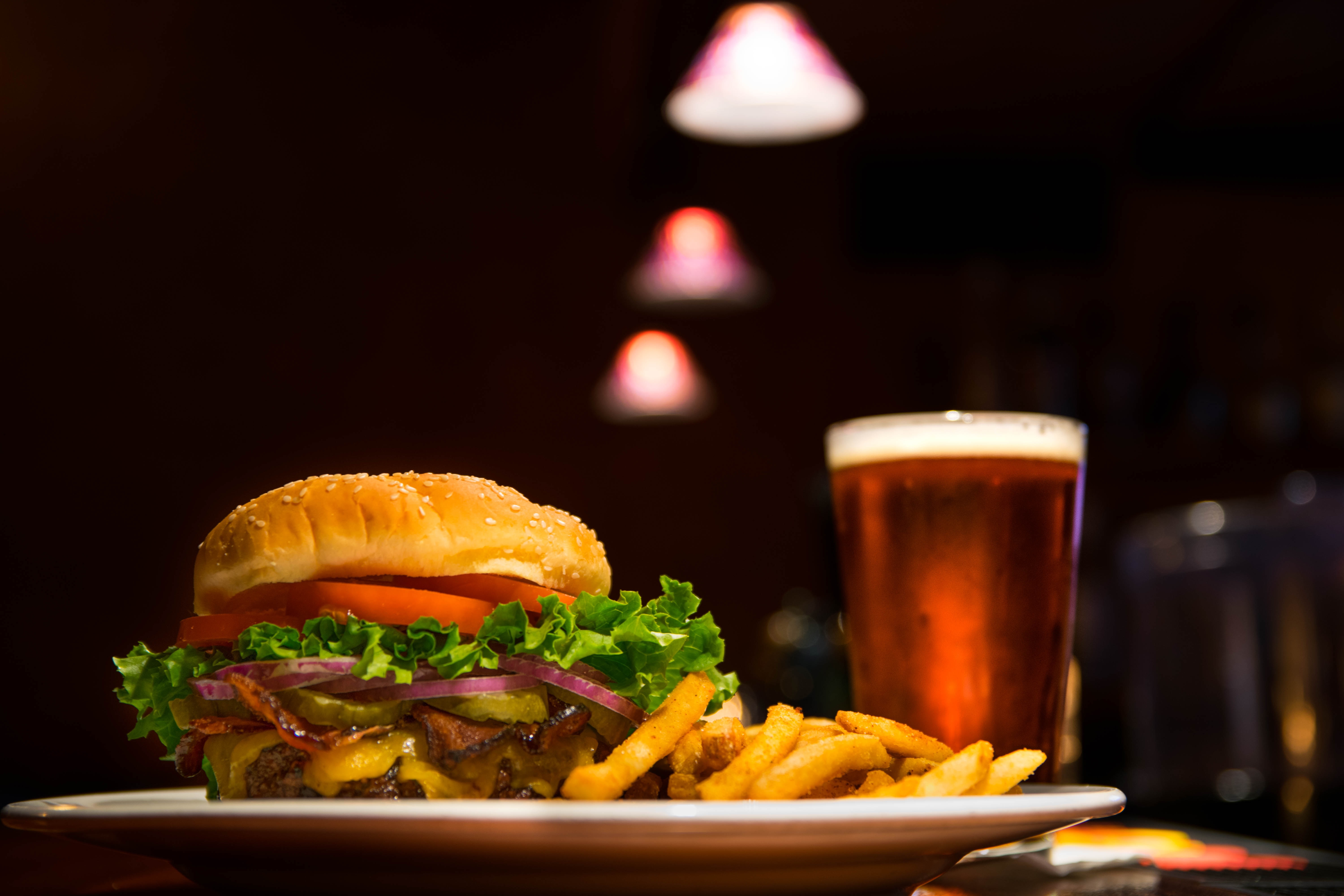 It is during the European detour that the premise of being certified receives some skeptical notice, both explicitly (“the idea that the Cicero exam quantifies knowledge that doesn’t need to be quantified is a common critique in the beer community.”) and implicitly (the Belgian approach of “plus ou moins”, more or less, plus or minus (+/-), contrasted with the American need for validation and certification). The author is fully aware of this and recognizes the “less stressful ways I could have uncovered this truth [i.e., beer knowledge]” while accepting that she had “chosen to take a test.”

I cannot deny my own susceptibility to credentialization. I am no less vulnerable to the attraction of signaling and/or validation than anyone else. This is one of the tangible reasons for having a critical outlook on credentials in general. It is important to question both the individual’s motives and the credential’s rigor. I am not arguing against the standards but rather against the illusion of standards where none might be present. The author’s forthright portrayal of herself, the struggle, seriousness, and self doubt she experienced while persisting made at least a convert of me when it came to gauging the reliability of the Ciceron certificate. To acquire it would require a considerable amount of effort and ability. I would argue that anyone with this notch under their belt has a good reason to believe in their knowledge and subject matter expertise.

Two sets of judges will ultimately have the most to say about our skill level and how far we are able to apply it. The external world and ourselves. This is obvious and simplified. It is also mostly true. The external world encompasses the challenges we meet, the collaborations we have, the choices we pick and of course any luck, both good and bad. Internally, how we feel and view our competence will impact our capacity to execute, whether we make the right decisions on approaches to use, show some level of creativity, and have the wherewithal for a sense of timing and scope. The output we generate is only one source of evidence for our knowledge. It is the most easily pointed to which explains the validity/attractiveness of portfolios, resumes, degrees and, yes even, certificates. Each of these points to accomplishments, if nothing more than the ability to achieve them. Often they indicate the kind of person who holds them, their aspirations and abilities. Is this the type of person who can do the work? Further, will they do it, do they have the desire? The outward signals, the merit badges we collect, can work as tokens, to ourselves and others, for proving, if not capabilities, perhaps our potential. If someone was able to accomplish such and such they are more likely to be the kind of person to do X, to achieve Y, to excel at Z. But you will never know without the proof, without the work to show that the potential was not that alone. We prove these things through practice and repetition. Having the skills is not sufficient, nor the drive on its own in the absence of competence. It is not how bad you want it alone that will determine the success of an endeavor. That kind of approach only applies to movie montages. Instead, intelligence, luck and hard work all have to commingle in order to execute at the highest levels. 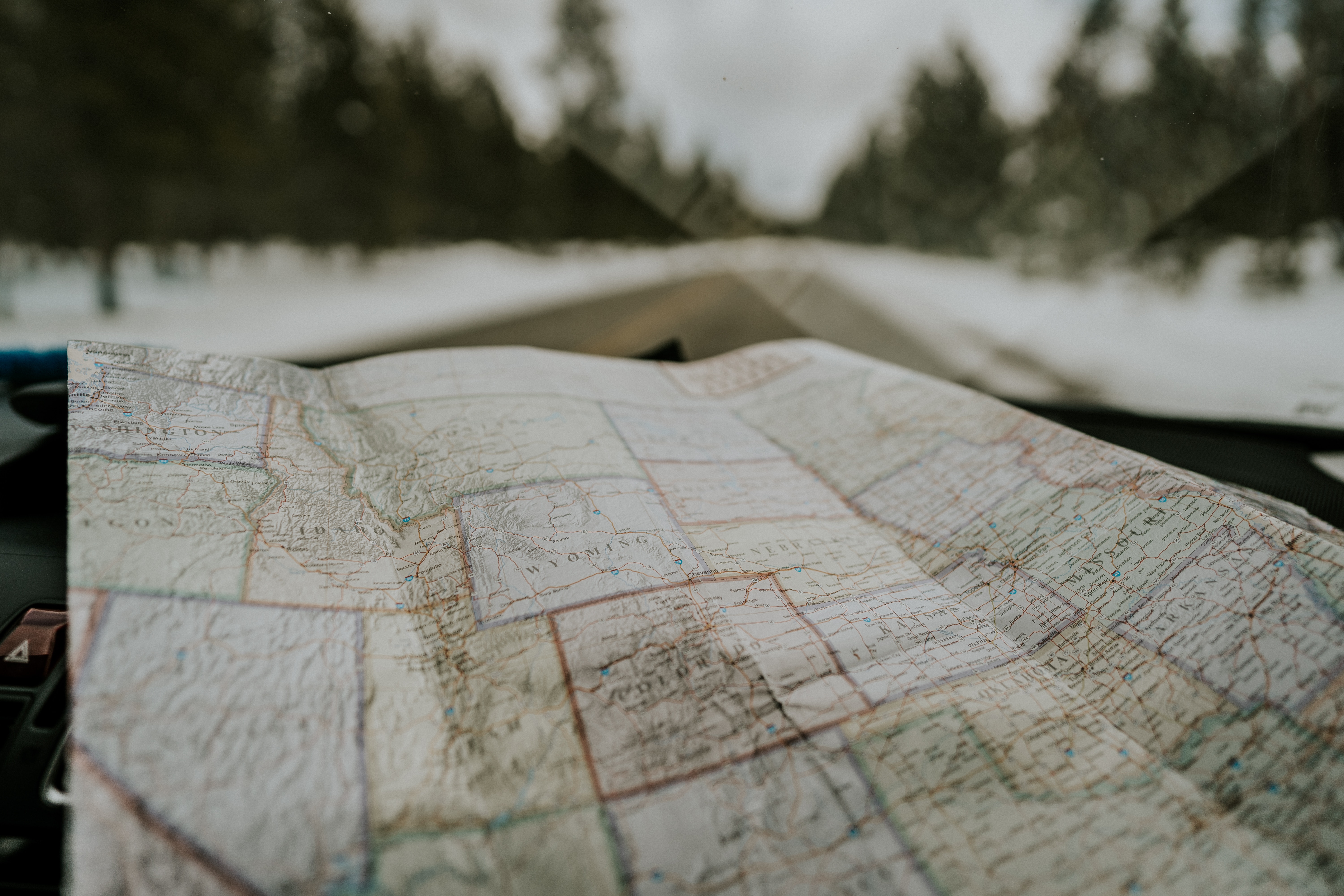 Acquiring the certificate proved successful for the author, after all her “preferences about what [she] liked and didn’t like felt clearer and more pronounced.” Though the same trials may not be warranted in your situation reading of her perspective will surely prove rewarding. The author’s descriptions and preparation, examples of which include flashcards, webinars, in-person tastings, study sessions, and trips abroad, as well as home brewing and bar line maintenance should leave you thirsty for your own adventure and better informed on several topics.

You made it this far. Reward yourself with… a certificate!

Hops Photo by ELEVATE from Pexels

By dropping me a message about "Lite Readin' - My Beer Year", forwarding to a friend, tweeting about it and/or signing up for the newsletter to receive advance notice of posted content, added site features and opportunities to make suggestions for future data-related beer pieces and miscellany.