Life has taken an interesting, complicated and long expected turn recently. For this I am grateful and humbled. At the same time, there is only so long one can run on adrenaline and caffeine. Occasionally, a calming salve is also desired and now I dream, when I can get any sleep at all, of a quiet moment and a pint.

I suspect the thought is more attractive than the reality. The other day my lady suggested I have a drink but I deferred, preferring the imminent uninterrupted sleep. I would be waking in a few hours for another feeding. The waking had been difficult enough up until then. The small joys of a momentary sip (or a couple of gulps) seemed not worth the cost of even further difficulty escaping from la la land. By the way, if you want a "cheap" and legal high feed a newborn around the clock. After a few days your perception of space, time, and movement will be heavily compromised. 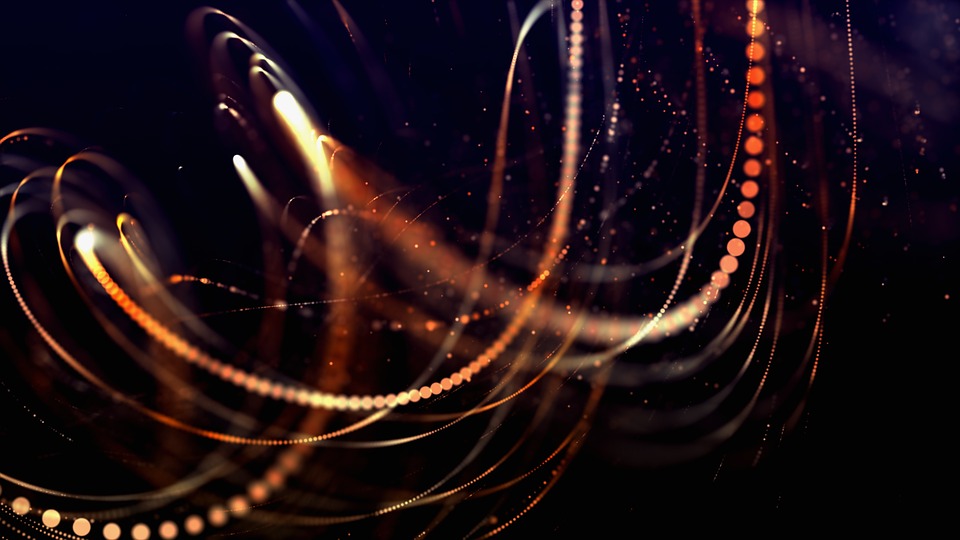 Like my little girl I find myself drawn to dark and subdued lighting. I don’t want to be found at any new and sparkling Tony establishment. The only sparkling and shiny metallic accessories should be the taps, nothing else. I want warm and cozy, so dim the lights. Not too much though this isn’t a club and I might fall asleep if you tempt me to far. With winter receding and the daylight stretching a bit further each day I also want to protect against the tyrannical sun. Either have the windows tinted, shades drawn, or put me somewhere out of direct shot of the rays.

I’m thinking either the end of the bar or preferably a corner booth. Yeah, corner booth now we’re talking. The booth would be leather upholstered and generously padded. The backs would come just below shoulder height, allowing for easy placement of the arms across the top of them. I want to feel comfortable but what with the dimmed lights and comfortable sitting I’ll also need a simple way to perch and retain my vertical position long enough to nurse my beer to completion.

With at least one elbow resting on the back of the booth I can more easily lay back and scan the bar at my convenience, lording my comfortable position and perched vantage point over the unsuspecting and unimpressed denizens.

What artificial lighting is available should originate from subdued, melted sugar fluorescent light bulbs. These lazy lights will be softly multiplied by the few mirrors around and those aforementioned sparkling new taps. The golden honey light will enrich the dark wooden bar and surrounding stools, the dark leather plush booths and the dark eyes of the servers.

Nestled comfortably in my booth surveying the goings-on it is time to appreciate the immersive sounds . I’m hoping for a not busy but certainly not dead atmosphere, perhaps an after lunch crowd with scattered conversations that can’t be made out but felt nonetheless. Above, but not in competition with, the chatter should be some background music.

Though my dream bar would have the flexibility to accommodate a tiny band in a cramped corner, for this moment I defer to a jukebox. All classic stuff: soul, rock, anything 80's, and 90's hip-hop. Only recognizable beats and songs we should be familiar with. The kind of music that will not interrupt a conversation but can stand in for the occasional lull and have you bopping your head without even realizing it. Songs that remind you of growing up, stories told by old heads, on movie soundtracks, and experienced at past parties; reminders of a life both active and introspective . It is the latter mood that prevails in this daydream…

The occasional street sound makes its way in by the front door with each entering and exiting customer. Much like the light this too is subdued and easily forgotten. The sound is happening in the background hardly registering unless one pays attention to it continuously. As such the movement of people registers just below the surface, providing an alternative rhythm to the background music and other tables’ concerns. The three sources intertwine to buffer up a new father’s flagging energy and repetitive conversation. Telling a close friend of his about gratitude, rinsing the new feelings through familiar soundscapes, imbuing them with alternate meanings.

Pints are better shared so I’d ideally have a couple of friends around. It would fill out the booth a little and make it that much less sad. Somehow I would’ve convinced these two buddies to take off for the day. There is no reason this could not of happened on the weekend but something about day drinking on a school night (or day) give me extra satisfaction. Besides I’d like to have my attention diverted to other things, away from the prospect of “not seeing you guys for a couple of months, as I get buried under a mountain of diapers.” Boo-hoo and all that. Also, what have I missed in the world of beer, any new releases lighting up the Internets or the socials? Such pointless little distractions were made for such moments.

Our server would be polite without being overly obsequious. Man or woman, it doesn’t matter, but someone who occasionally sticks around the table for a minute to join in the conversation, the pace of the surrounding bar being calm and people’s needs having already been taken care of. The banter would remain lighthearted regardless of the sports or political leanings and we would be able to laugh in common at the bullshit being paddled to all in common. Laughter would be the appropriate posture this early in the pint/night. Later on the responsibilities of fatherhood and the march of history would undoubtedly send a quick shiver of terror into the heart. Laughter of a different sort would be called upon to fend off the tears.

We have the ambiance, the sounds, the clientele & Co. Please no television! That idiot box that distracts me so easily with its flickering lights shooting matching electrical signals in my primate brain ("the color of television, tuned to a dead channel") has no place here and now. For that matter, everyone at the table is to keep their phones off or in their pockets. Who the fuck is going to call or email you now? The wife, the boss? They’re one and the same, who? You have time enough for that away from the booth. Around here we keep our own interest and attention. Need to make a call or check a useless sports stat, go outside with the other addicts, the ones smoking their cancer sticks.

But don’t leave too soon. Our food is on the way. This is meant to be an all sensory experience and no ideal pub would be without its accompanying kitchen . Burgers, wings, Reuben sandwiches, whatever. Regular fries, sweet potato fries, or truffle fries, you name it. Deviled eggs, pulled pork sliders, perhaps a hearty mac & cheese bowl. We will make sure to be warmed up by something other than the drinks and worry about our diet later.

The one detail left out is the beer itself but that is redundant. This is the ideal bar, they have everything. When you step in here they cater to your needs. Hoppy, malty, spicy, sour, light, dark, heavy, session? Yep. That is all taken care of… 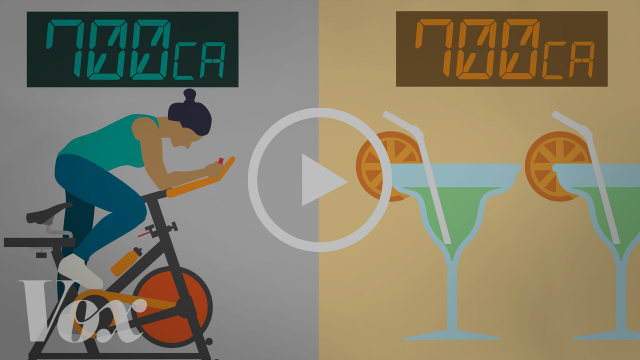 By dropping me a message about "MixSixFix - I Dream of a (Quiet) Pint", forwarding to a friend, tweeting about it and/or signing up for the newsletter to receive advance notice of posted content, added site features and opportunities to make suggestions for future data-related beer pieces and miscellany.